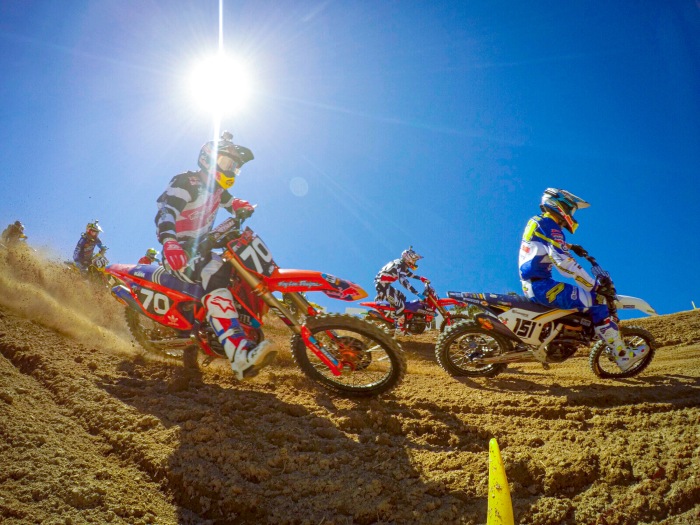 In 2015 after wrapping up working my second full season of Supercross & Motocross for GoPro I was asked by them if I could also work the MXGP of USA at Glen Helen Raceway on September 20th.

My answer was obviously yes. One, GH is only about 45 minutes from my house & two, I wanted to capture the GoPro onboard footage you see below!

There is always a certain energy & hype (+arguments about who’s better) around the MXGP riders & the Motocross racers here in the U.S. battling it out on the same track that I didn’t want to miss.

I remember it being a typical super hot day at Glen Helen with Jessy Nelson dominating the 250 class & letting all the boys know he wasn’t taking this “off season” race lightly.

He & his teammate Shane Mcelrath both looked to be motivated to show everyone the racers here in the U.S. are the best on the planet.

Speaking of Shane, he was also on the gas with 3-2 finshes for 2nd overall. He was quickest in qualifying as well.

One Of The Reasons For Starting WesJet Entertainment Was To Offer “Moto Mentoring” + Video Of The Sessions For Studying & Social Media Exposure.

Working With Companies Like GoPro & Leatt Protectives We Learned Just How Important It Is For Athletes To Be Posting On Their Social Media Accounts On A Regular Basis.

I’ve Always Enjoyed Helping Other Racers But It Has Always Been A Side Job To What I Was Contracted To Do For GoPro As Well As Leatt Protectives Who I was Also Contracted By For 4-5 Years To Create Content & Handle Rider Support.

It Wasn’t Until My Good Buddy Jake Weimer Asked Me To Be One Of The Coaches At His “Camp 12” Last Year In 2020 That I Realized How Much I Really Enjoyed & Missed Working With Riders & Would Get Back To It Once The Time Is Right.

& The Time Is Right!

Choose One Or All The Above!

We recently linked up with our Homies over at Team Solitaire, Nuclear Blast, Yamaha, to create a Team intro video just prior to the kick off of the 2021 250 “West Coast” portion of the Monster Energy Supercross Series where Team Rider Robbie Wageman had a career best finish with a 9th in the Main Event. 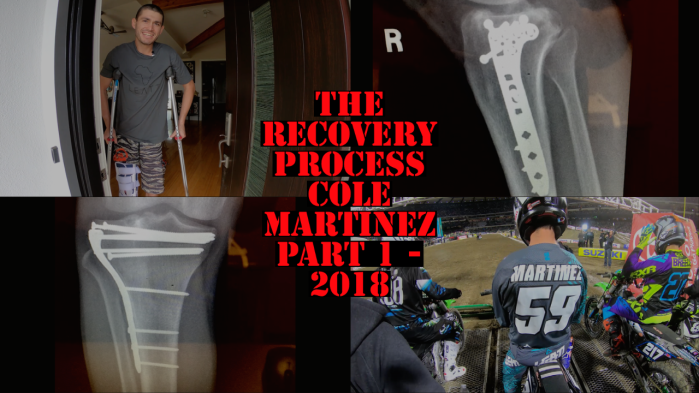 Our Boy Cole Martinez had a crash at the 2018 Daytona Supercross that left him sidelined with a badly broken leg that required some serious hardware.

Before the crash, Cole was turning heads as he had just stepped up to the premiere class and hadn’t missed a main event since doing so.

We checked in with Cole over the healing months of his injury and got to find out all the details on the crash, what injuries he sustained, how the decision to keep racing wasn’t an easy one, and much more. Michael Leib & The Palmer Brothers put on quite the show at Round 2 of the West Coast Pit Bike Championships that ended with ML getting injured & Kyson Palmer getting disqualified and losing the cash prize.

What are your thoughts? 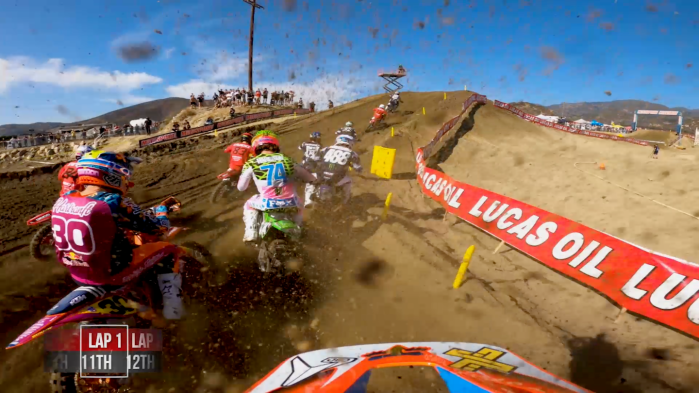 Hop onboard with some of the best dirt bikes racers in the world at the final round of the 2020 Lucas Oil Pro Motocross series in Pala California. A race that I attended many times with my family chasing my Motocross dreams.

This time I was there to do my usual thing for GoPro and it was awesome to be at The Ranch “pushing all the boys buttons”.

Alright enough of me, go onboard with one of the sports most exciting riders to watch, Adam Cianciarulo during Moto 2. – Jarred Browne 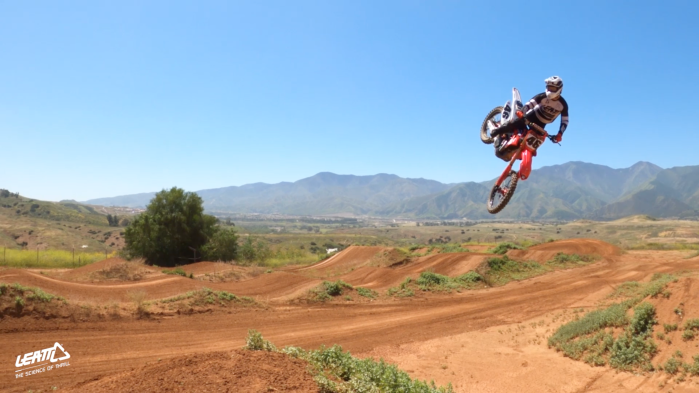 Got the @vincefriese piece “cookin” up as I type this. Cruise along with me at the 2020 Tampa Supercross and see a little of my GoPro Work Flow while I take care of all the GoPro Athletes + edit the Course Preview. – JB Go onboard with Ken Roczen as he battles his way through the field racing against the best Supercross racers on the planet.