UnaF*ckinDilla. One of the most beautiful, treacherous, and flat out picture perfect examples of what Professional Motocross is all about. So in honor of the 49th annual running of the Unadilla Pro Motocross National this weekend, I’ve decided to share some of my experiences from the historical race track.

My first time at Unadilla was while I was still competing back in 2009. Which was my second year racing outdoors professionally. I had 9-9 Moto finishes for 11th overall (that hurt) which was my best overall finish at a professional outdoor national. 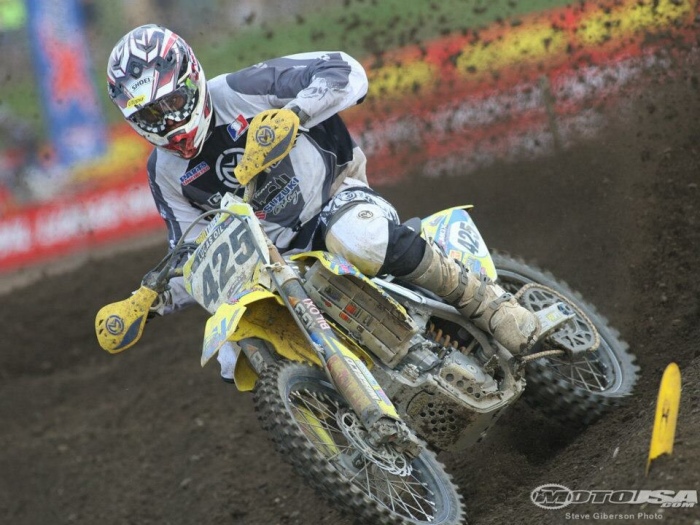 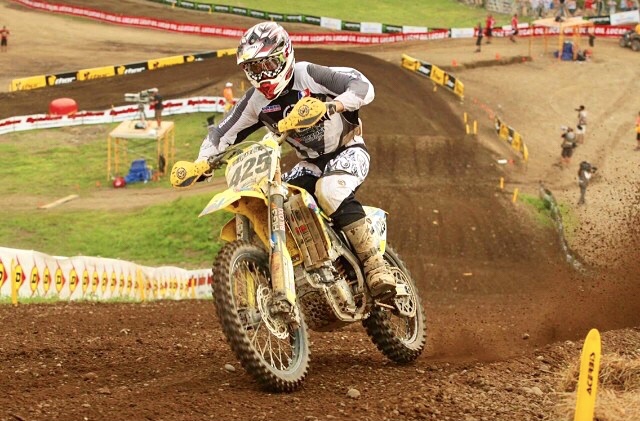 My second trip to Unadilla came in 2011, again while being a competitor. I had a pretty big crash at the Dallas Supercross earlier in the year and was trying to make a strong comeback from a dislocated wrist, shattered knee cap, and broken collarbone. I raced the first Moto and after barely being able to hang on at the end of the race, I decided not to line up for Moto 2. It didn’t go as smooth as my 09 trip but at least there’s this cool shot from practice! 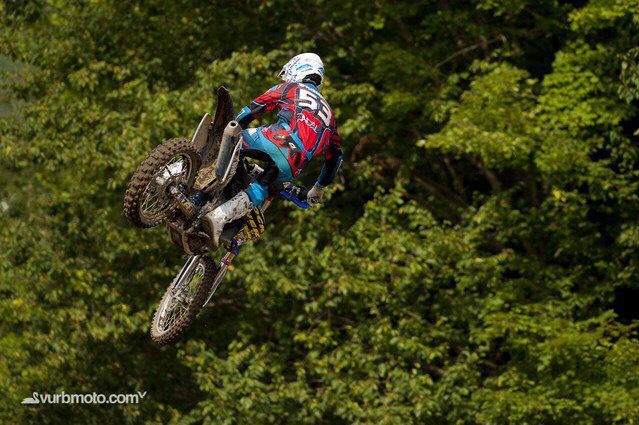 My next trip to the Thrilla came in 2014, this time working for @gopro mounting the cameras and pushing all their athletes buttons. I hung up my racing boots in 2013 due to another big get off in Supercross and was stoked to be back at the races after spending some time away from it.

I was back at it again in 2015 and 2016 doing more with/for @gopro and I also starting working with @LeattProtectives creating content and making sure their athletes were taken care of at the races. 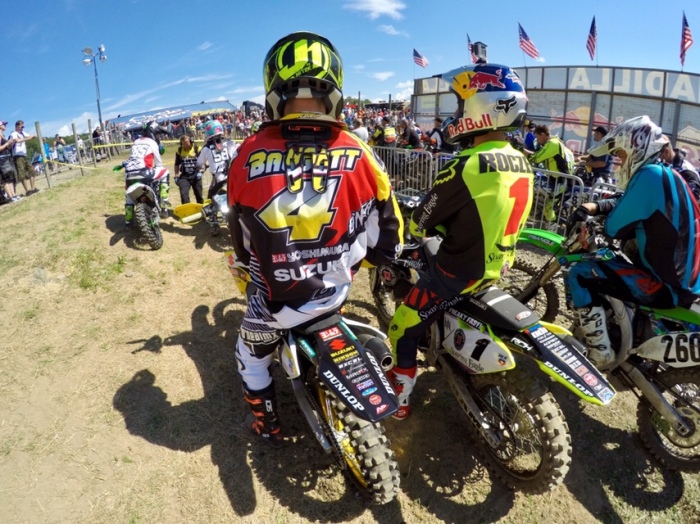 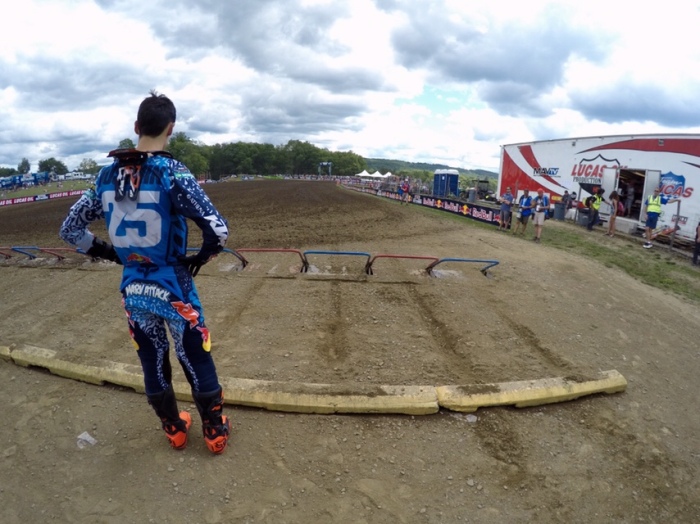 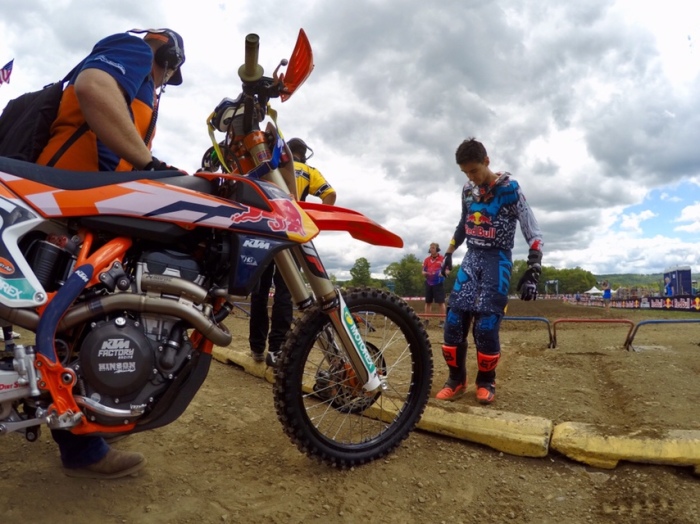 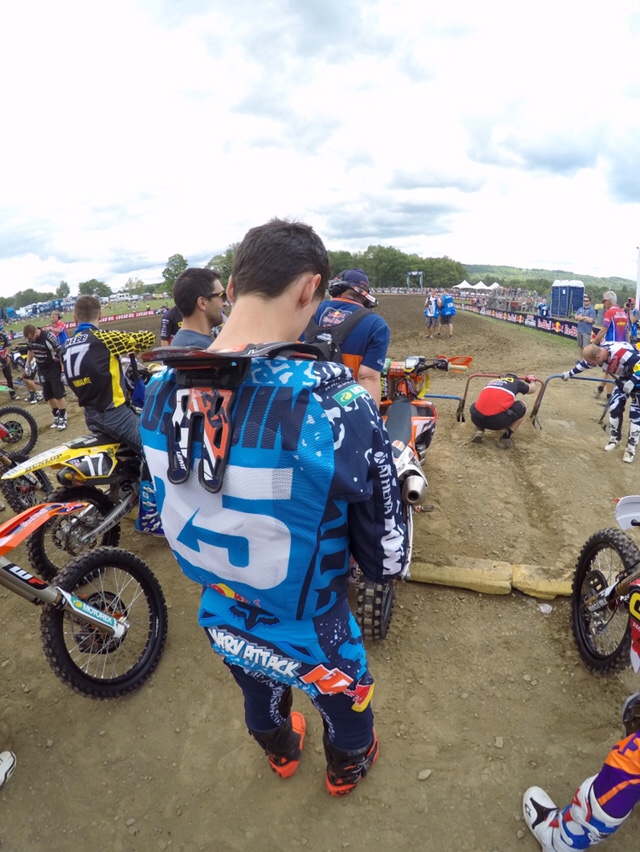 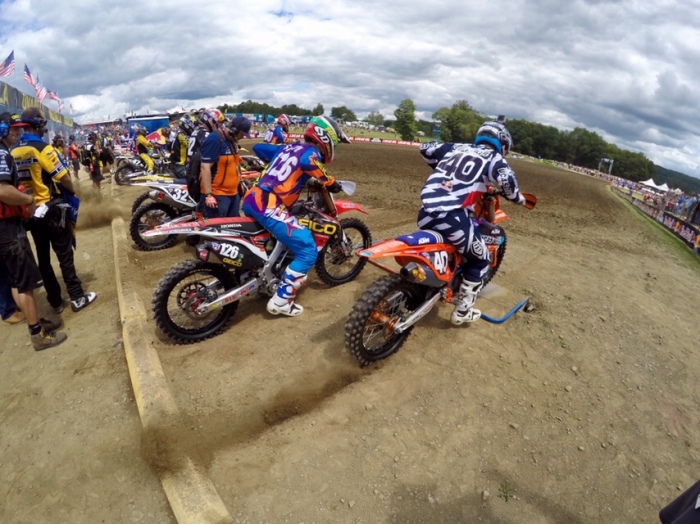 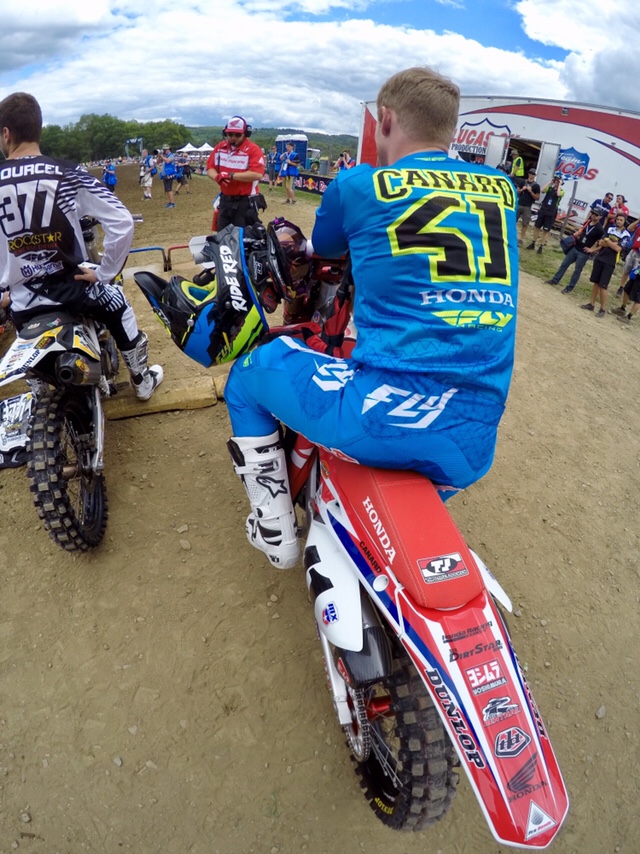 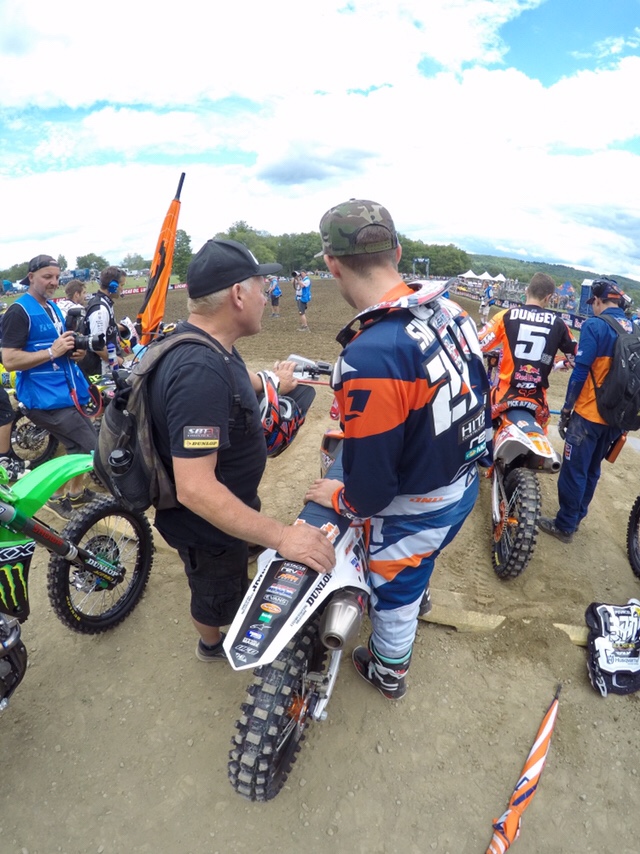 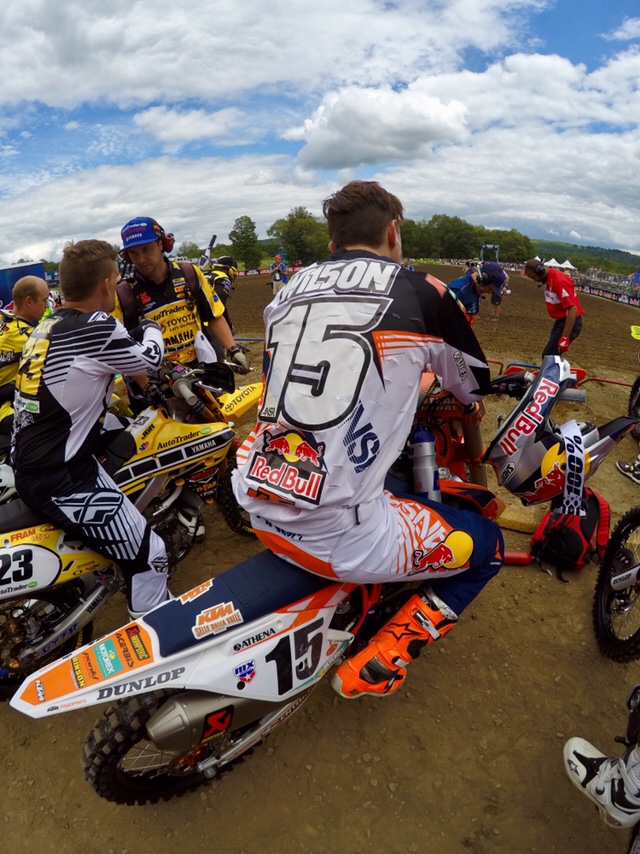 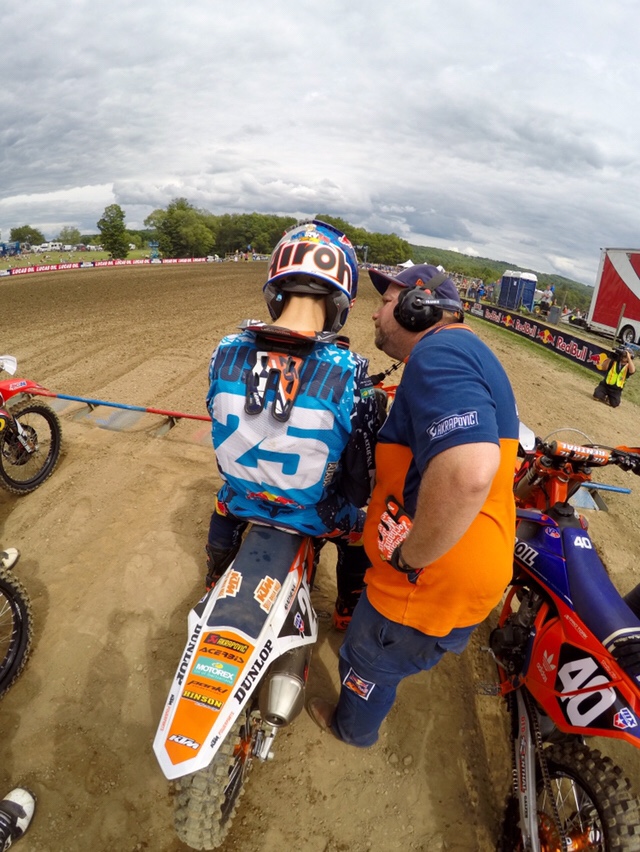 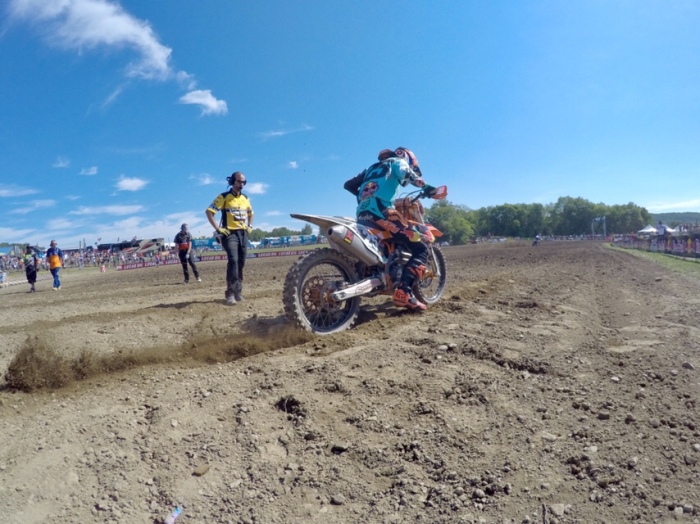 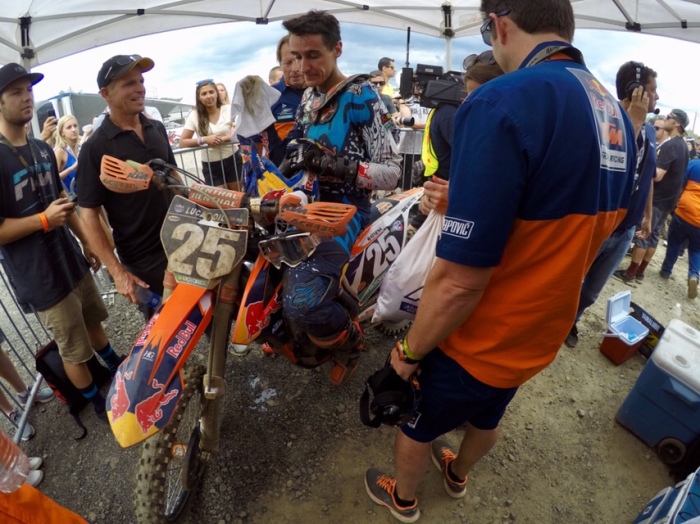 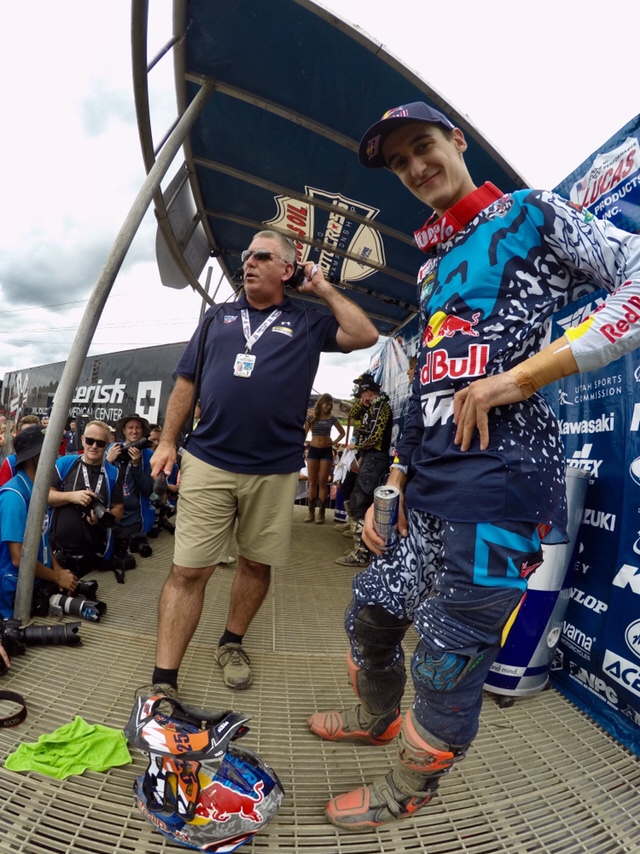 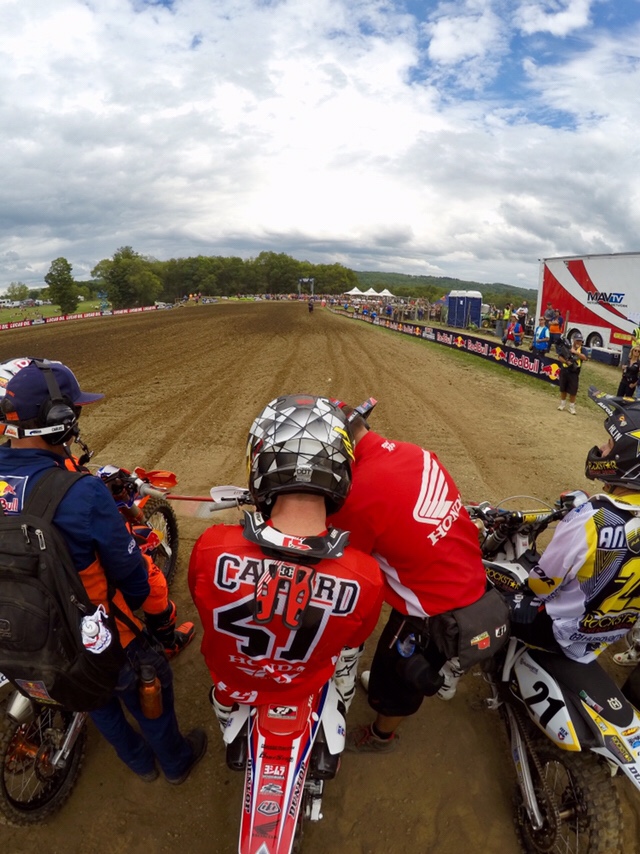 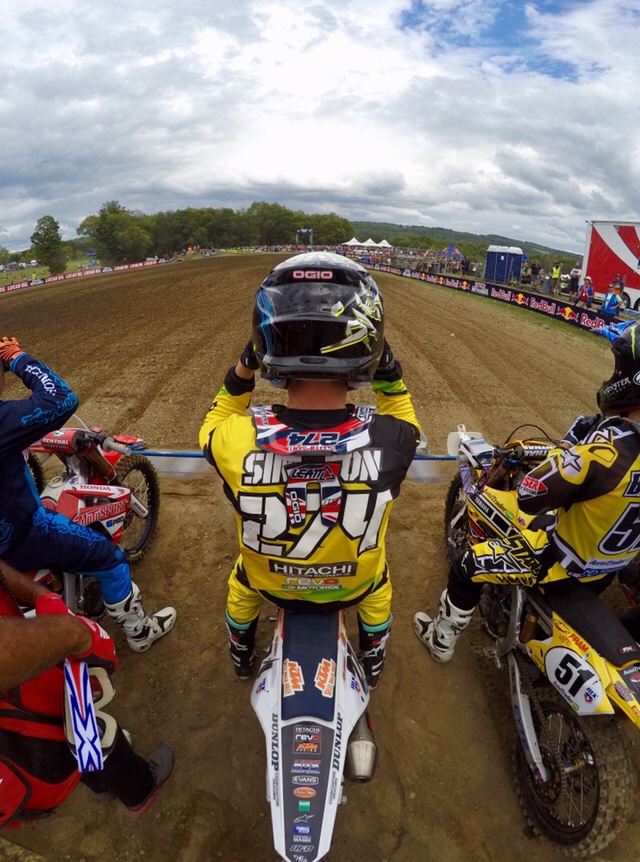 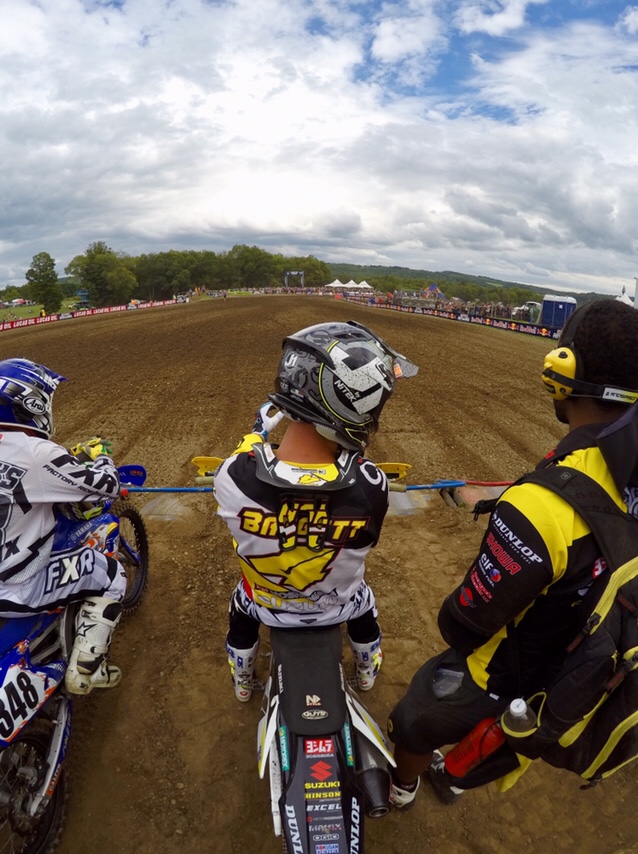 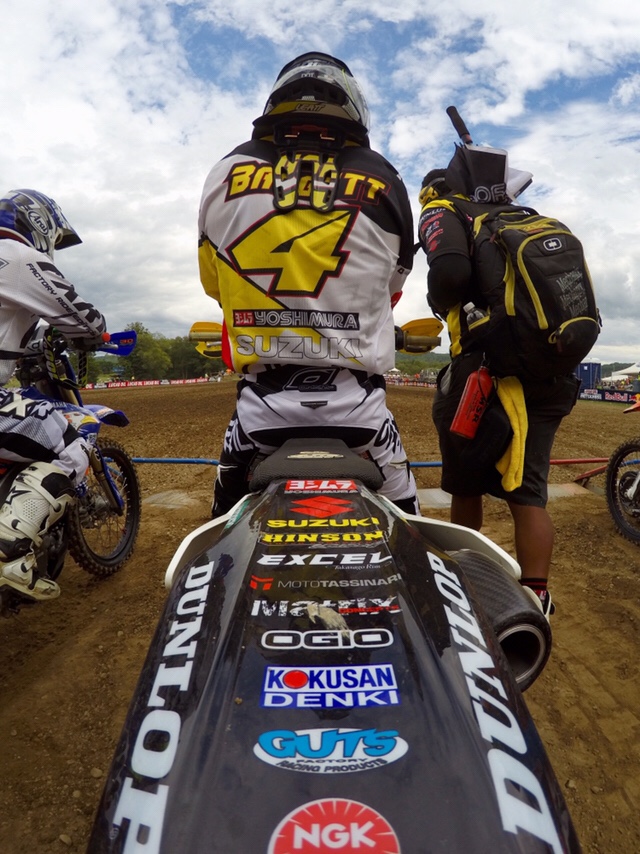 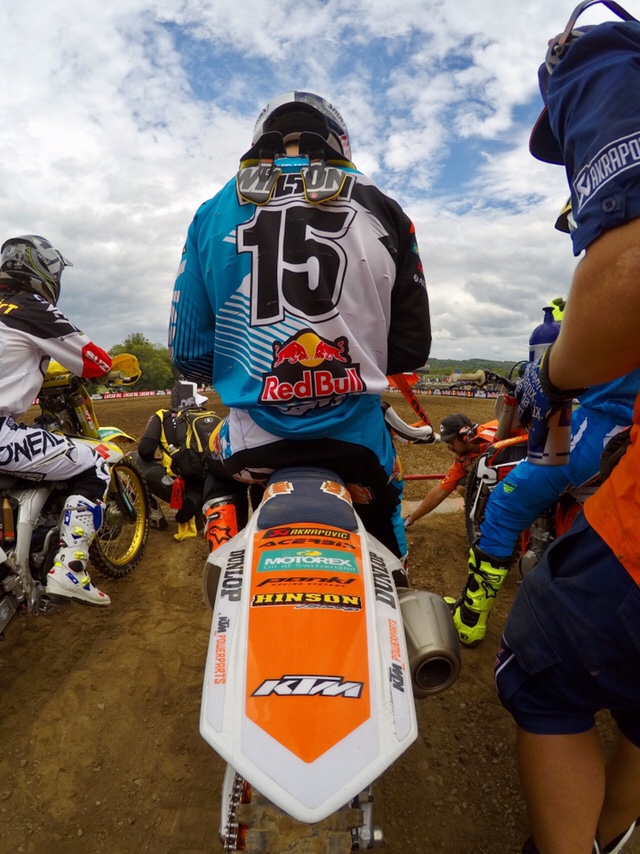 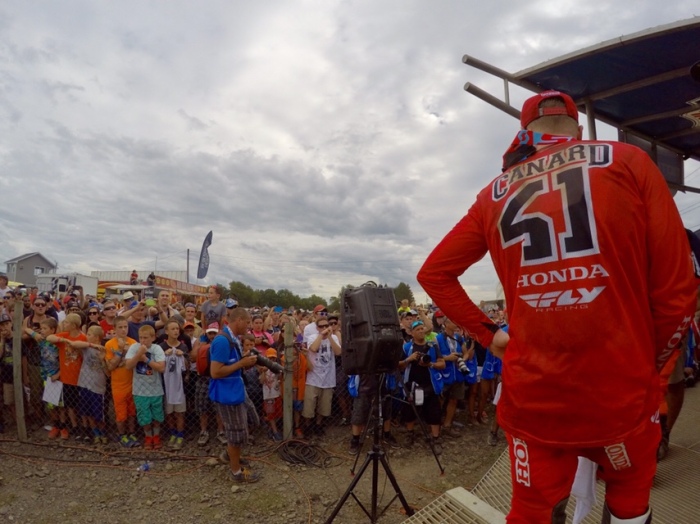 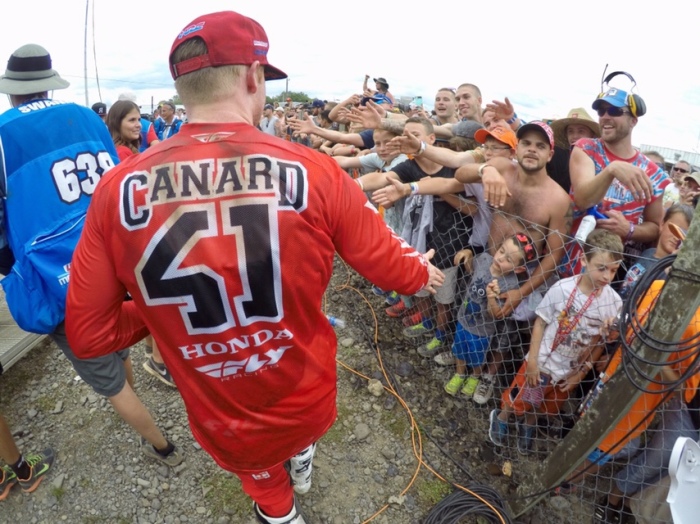 That’s it! Looking forward to my next trip! Maybe next year?-JB425